Missed Club Tryouts? Contact Paul Mumby at paul@bestfc.org or 508-292-6082 to schedule a tryout for the Spring season.

BEST Soccer was established in 1999 as a summer soccer camp provider. With the exceptional service and coaching instruction delivered by BEST, our services were requested and expanded throughout the year to town youth soccer associations and recreation departments. 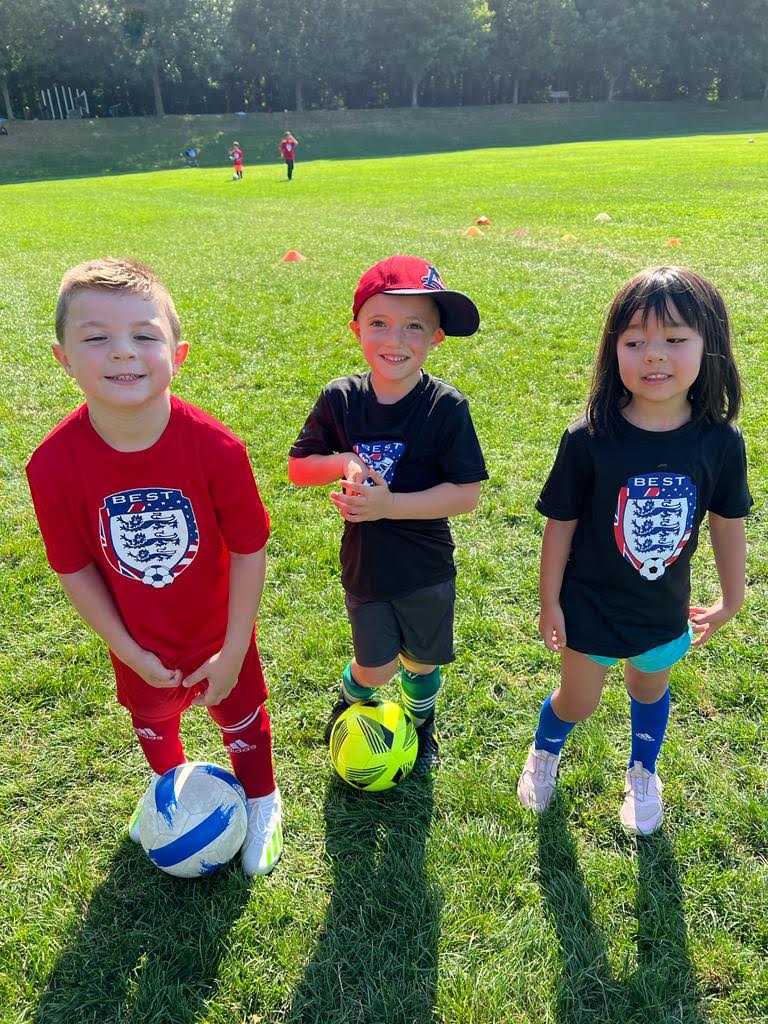 Join BEST FC during April (school) vacation week for some soccer camp fun! For 2023, we will be hosting week-long...

The BEST FC Winter Footskills is targeted towards players who are interested in improving their foot skills and/or keeping sharp...

Our Junior Academy is perfect for players – boys and girls – who are ages 5 to 12 and looking...